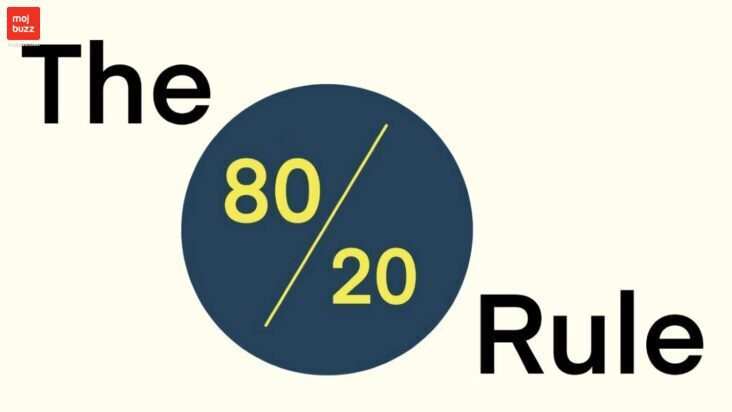 Vilfredo de Pareto was an Italian sociologist and economist who, during his studies, realized that, in general, 80% of a nation’s income was in the hands of only 20% of the population.

Extrapolating this concept, Pareto defined a rule that became known as the Pareto 80 20 rule, which could be summarized as follows:

This rule can help us in our business or in creating user experience design. It works in our day-to-day life. A phrase reminiscent of Pareto’s law was enunciated by the 34th American President, Dwight D. Eisenhower:

We can implement the 80/20 rule in almost anything. It guides you to focus on the important things. All elements in a design are not created equal. Use the 80/20 rule to assess the value of elements, target areas of redesign and optimization, and focus resources in an efficient manner.

Noncritical functions that are part of the less-important 80 percent should be minimized or removed altogether from the design. When time and resources are limited, resist efforts to correct and optimize designs beyond the critical 20 percent, as such efforts yield diminishing returns. Generally, limit the application of the 80/20 rule to variables in a system that is influenced by many small and unrelated effects.

you can read more about these rules in the Universal Principles of Design Book I will encourage you to read this book it will shape you to build robust design.

Thank you for reading.

PS this article is written by me on Medium.com, here is the link to this article. A follow will be much appreciated. 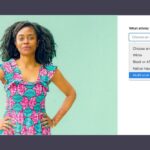 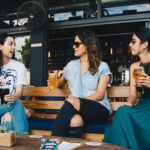