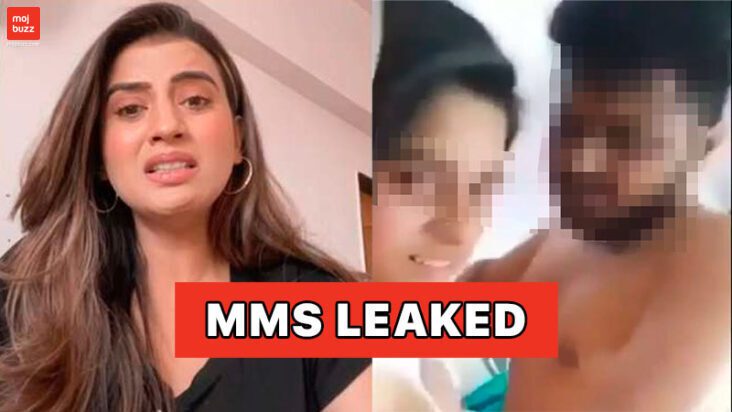 After Anjali Arora, who was in the reality show Lock Up, another actress has been caught up in the MMS scandal. The private video of Bhojpuri actress Akshara Singh was leaked, which has caused a huge uproar about who the girl is. In the video, you can see the girl in a dangerous situation with a man. The video has spread like wildfire, and fans can’t decide if the girl in the video is really Akshara or if it’s been changed. The girl’s name and the authenticity of the MMS video still need to be checked. In response to this scandal, Akshara broke down in tears and asked why the Bhojpuri industry was so “cheap.”

Also Read: Figma SOLD! Adobe to acquire Figma in a deal worth $20 billion 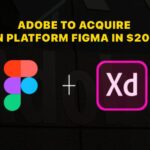