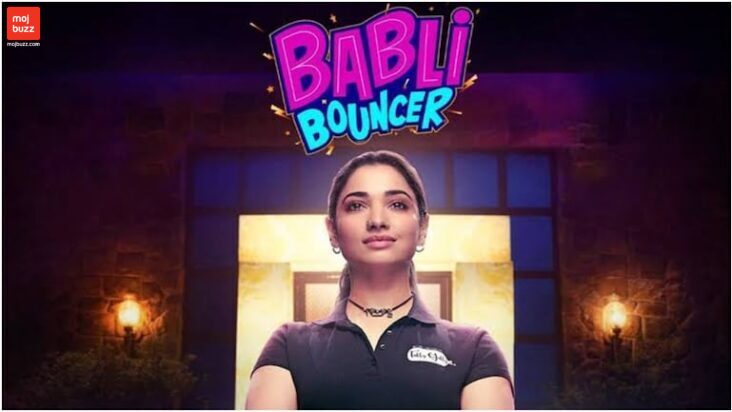 The story of Babli Bouncer movie is about a girl named Babli Bouncer (Tamannaah Bhatia) who wants to be a bouncer. She takes us on a journey through her job, which is mostly done by men.

The story is centered on a town called “Bouncer’s Village.”

All of the boys here think that building a body like Palawan is the way to go in the future. The story is about a Palawan, but this one is about a girl instead of a boy.

Aamir Khan’s “Dangal,” which came out in 2016, was also about this subject. Even though he doesn’t have a son, he makes his two daughters into big wrestlers.

In this movie, we’ll learn about a girl wrestler’s life as she grows up. The movie I’ve been talking about all along is called Babli Bouncer, and it will come out on September 23, 2022.

The movie starts with a shot of a town called Fatepur Beri.

There, we can see that all of the young boys in that village do bodybuilding and that they do it in a certain place.

In this movie, Tamannaah Bhatia plays the main character, a girl named Babli. Babli’s first job was working in a drug store. Then she went to that place where all the boys were to become the movie’s heroes.

Then, the heroine’s father agrees, but her mother is against it completely. Just like Aamir Khan’s Dangal movie. The girl can do everything else at home except cook. The scene then changes and we see that the girl’s roommate is thinking about getting her married.

But the mother of the heroine is worried that no one will like her daughter. Then, the people in the house picked a boy for her as well. But now the girl said that she would rather work than get married.

Then, a Palawan from the village tells them that there’s a job for a woman as a bouncer in their village. That boy asks Babli to be a lady bouncer. Then Babli got a job as a doorman, sir.

Next, we see a girl gets kidnapped. And she, who is the movie’s hero, begs the bad guys to save her. When the goons laugh, he says that he wouldn’t have begged them if he hadn’t talked to his father first.

The thugs then say they won’t let the girl go. After that, the thugs and Babli got into a big fight, and Babli saved the girl. From this event, we learn how brave Babli is.

In the end, Babli is back in her house looking for a son to marry. And they know each other already. The movie ends when Babli meets the boy for the first time while working in a drug store.

By Babli, the movie’s director wants to show all women that they can do anything they set their minds to if they work hard enough. They can only do a little bit of bravery.

How To Watch Babli Bouncer Movie 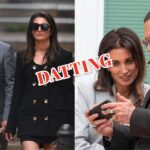