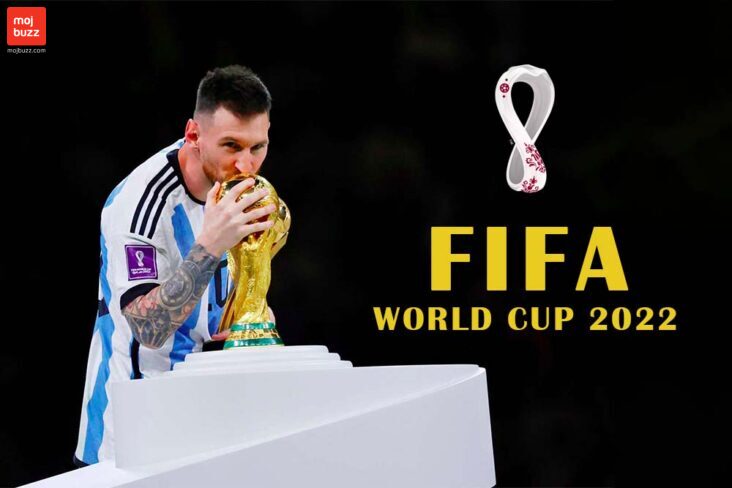 This wasn’t the end of a fairy tale. Such things don’t exist, and if they did, the World Cup final wouldn’t have needed extra time or a penalty shootout, both of which made the outcome more uncertain and risky.

In his last World Cup game, when his older two sons were old enough to understand what they were seeing, Messi finally won the only title that had eluded him. He also gave a clear answer to those who had questioned whether he was the best player ever.

The trophy he’s holding, which shines as brightly as his smile, is proof of that.

“He is without a doubt the best player ever, and he showed that in the game. He’s shown it throughout the whole tournament, “Rodrigo De Paul told Argentina’s TyC Sports after Messi and Argentina beat defending champion France in Sunday’s World Cup final on penalties.

The final game itself was an instant classic that showed how exciting and nerve-wracking the beautiful game can be. Or, as Lionel Scaloni, the coach of Argentina, put it, “The game was crazy.”

Messi and Angel Di Maria scored in the first half to put Argentina within 10 minutes of beating a sleepy France. However, Kylian Mbappe scored the only goal in the second half to wake up the defending champions. He scored two goals in 90 seconds to send the game into overtime.

Then, after Messi put Argentina back in front with a goal off a rebound in the 108th minute, Mbappe tied it again 10 minutes later.

That would send the game into a penalty shootout, and France would miss two of its first four shots. Messi, Paulo Dybala, and Leandro Paredes all made theirs, and Messi rolled him slowly as if to give those who have doubted his greatness a few extra seconds to take it all in. Then it was up to Gonzalo Montiel, whose handball in extra time had given France one last chance.

Montiel’s shot went in, and Messi’s smile didn’t go away for the rest of the night.

He gave a salute to the fans of Argentina, who had made Doha feel like a suburb of Buenos Aires for the whole month, and was at the front of the Albiceleste dance line. He hugged his sons Thiago and Mateo. When Argentina lost to Saudi Arabia in their first game of the group stage, a game that seems like a million years ago now, he was so upset that he left the stadium crying.

Messi didn’t look overwhelmed or relieved or any of the other things you should feel when you get rid of a burden. Instead, he just looked happy. As if he had always known what everyone else could only hope for.

His career would not have an asterisk. His impressive list of accomplishments is a World Cup title. 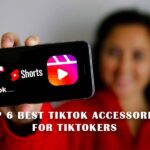 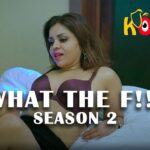