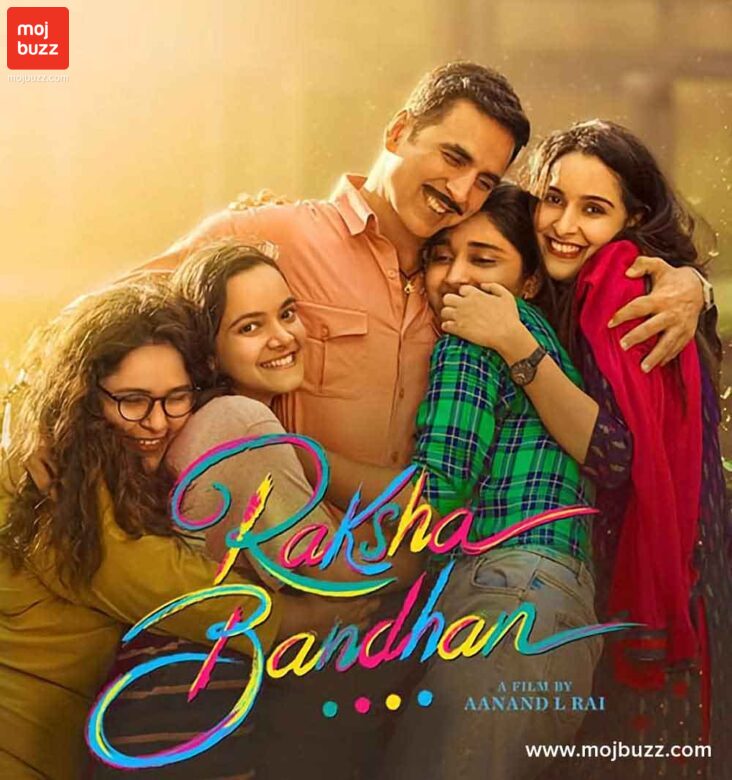 Raksha Bandhan, starring Akshay Kumar, performed poorly on Sunday, earning between 7.25 and 8.10 crores on its fourth day. With this, Raksha Bandhan’s four-day total is somewhere around Rs. 28.75 crores, which is a terrible result for a holiday release. Both movies are loss-making investments for their investors because their box office receipts in India are roughly Rs. 10 crores less than those of their rival, Laal Singh Chaddha.

Also Read: Aamir Khan’s Laal Singh Chaddha Movie Review. Is it worth watching the movie or another Bollywood disaster?

In terms of the verdict, Raksha Bandhan is similarly in a losing position to its rival and must now do well on Monday in order to comfortably surpass the Rs. 55 crore threshold in the long run. Raksha Bandhan may find it challenging to reach the century mark if there is a decline on Independence Day because that may only portend a crash on Tuesday. Tuesday is a holiday in honor of the Parsi New Year, but the movie has already lost the war because it would hardly still be in contention by then.

Since Raksha Bandhan is an audience-friendly movie, a flat Sunday is expected; however, a climb of even only 20 percent indicates that the audience has rejected the movie. The film is expected to earn about Rs. 36 crores during a 5-day extended weekend. 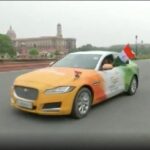 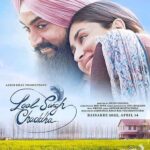