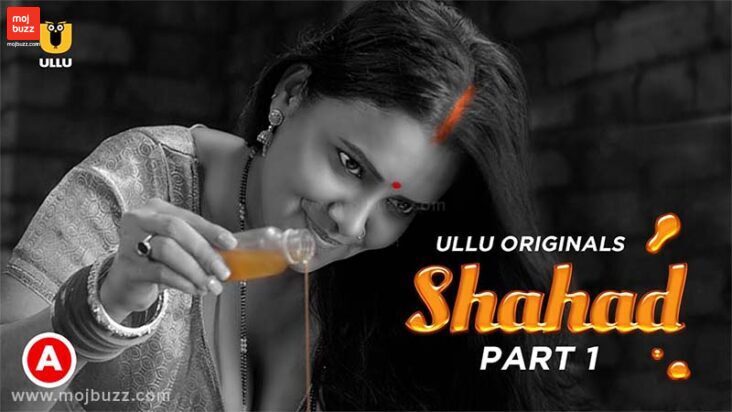 When Sharad’s sister-in-law Roopa comes into his life, his uncontrollable physical urges stop. He starts looking into Roopa and Raghu’s bedroom when they are together because he wants to satisfy his sexual urges. The story takes an unexpected turn when Roopa finds out about Sharad’s fetish and decides to punish him. However, what she does turns out to be a blessing in disguise.

This web show takes place in a small town. The first episode of the Shahad web series is about a sick mother with two sons, Raghu and Sharad. She told her younger son Raghu to get married because she wanted to see him get married. He marries a girl named Roopa. On the night of the wedding, when everyone was having fun, Sharad’s friend called him.

He told Sharad that he had seen his brother and sister-in-wedding law’s night and suggested that he watch and enjoy it. Sharad didn’t want to, but after a while, he saw everything that was going on through the hole in the wall. Roopa also saw her, but she didn’t say anything to Sharad about it.

The next day, Roopa goes to Sharad’s room and sits by his side. Sharad is mesmerized by Roopa’s beauty. That night, Sharad watches her again from afar, and Roopa notices it again. Watch Shahad find out what will happen between Sharad and Roopa.

Part 1 of the Shahad web series has two new episodes. The next episode of the web series will come out on Ullu App next week. In this web series, Priya Gamre has done a lot of daring things. 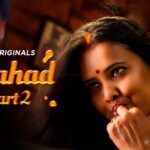