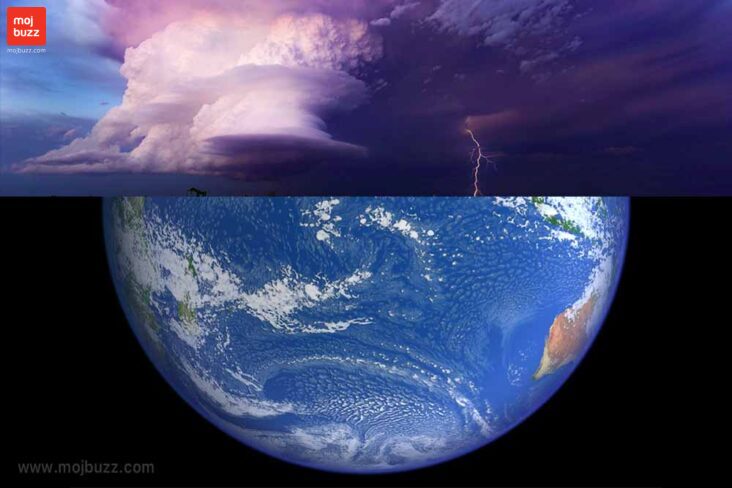 Storms and other extreme weather events don’t happen in both parts of the world at the same rate. In fact, the Southern Hemisphere has about 24 percent more storms than the Northern, and no one really knew why until now.

A new study that looked closely at storm patterns around the world found that the height of mountain ranges and how energy moves around the oceans are two of the most important factors in how storms form above and below the equator.

Researchers from the University of Chicago and the University of Washington came to their conclusions by running a series of modified climate models and looking at how changing factors like topography and ocean currents affected the number of storms.

Tiffany Shaw, a climate scientist at the University of Chicago, says, “You can’t put the Earth in a jar. Instead, we use climate models based on the laws of physics and run experiments to test our ideas.”

The scientists made changes to their climate models one part at a time. When the land masses of the Northern and Southern Hemispheres were flattened, half of the difference in how stormy it went away.

Then, they slowed down a major “conveyor belt” of ocean currents around the world. This current is made when warm water cools and sinks in the Arctic, flows south, and rises in the Antarctic because of wind upwellings. This loss of energy transfer, along with the flattening of the world’s mountains, brought storm levels in the two hemispheres closer together.

Also, satellites have shown that the number of storms in the Southern Hemisphere has been going up since the 1980s, while in the Northern Hemisphere it has mostly stayed the same.

That’s probably because changes in the atmosphere and ocean temperatures have caused changes in the currents. All over the world, these changes are happening, but in the north, they are balanced out by the melting of sea ice and snow and the increased absorption of sunlight.

“It is expected that storms will get worse in the Southern Hemisphere, while changes in storminess will be smaller in the Northern Hemisphere because of a tug of war between tropical and polar climate changes,” the researchers write in their published paper.

Scientists didn’t start keeping track of the weather and climate around the world until after World War II. However, sailors had known for a long time that each hemisphere had different conditions.

When large-scale, real-time satellite imagery became available at the start of the 1980s, it gave researchers a lot of new information about the weather and let them map out and keep track of how it changed over time.

These new findings will be put back into climate change models to help us figure out how a warming planet might affect storms and weather patterns differently in the two hemispheres and which variables will be most important.

Shaw says, “By laying this groundwork for understanding, we increase confidence in climate change projections and help society prepare better for the effects of climate change.”

“One of the main goals of my research is to figure out if models are giving us good information now so that we can trust what they say about the future. It’s important to get the right answer for the right reason because the stakes are high.”

The study has been written up in PNAS. 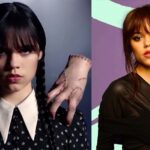 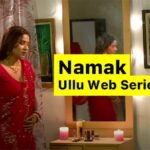