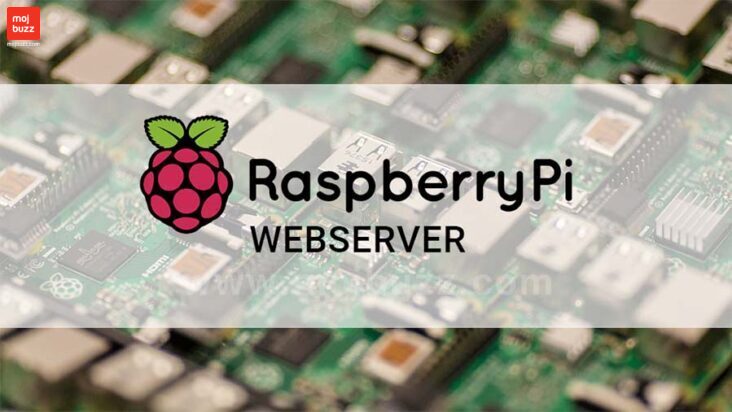 Raspberry Pi has been around for some years now and often there has been a debate about whether a Raspberry Pi would be a good web server or not. It cannot be denied that these little gadgets are handy, smart, and don’t use much power, but can they potentially replace your web hosting company? In this article, we will talk about the pros and cons when you host your own website from a Raspberry Pi at home.

What is a Raspberry Pi?

For those of you that are not familiar with Raspberry Pi’s, then it is a small single-board computer that you can buy with almost no money. They are very small and come with different specifications depending on what you need to use them for.

When buying a Raspberry Pi you get the board/computer in a cardboard box and then you have to add the SD card, casing, and cooling yourself. The Raspberry Pi has to be set up with its own systems such as Raspbian or Ubuntu.

You can use a Raspberry Pi for many things, but some of the most used cases are listed here below:

As you can see, there are many things that a Raspberry Pi can be used for, and it is only your imagination that stops you.

Pros and Cons when hosting a website from a Raspberry Pi.

With everything, you can find pros and cons, and that is also what we have done here. Below you will find a list of the pros and cons when hosting a website from your Raspberry Pi in your home.

AdvertisementsHosting on a Raspberry Pi can be a better solution for the environment.

It all comes down to your project, your ambitions, and where your customers/visitors are located. If you for example are hosting a company website that is intended for people in your area and not someone on the other side of the earth, then you don’t need to host your website in a data center that could be a thousand kilometers away, and you don’t need a CDN to create cached copies of your website to make it load faster far far away. All of these things aren’t needed and you would do both your visitors and the environment a favor by shortening the travel distance. Of cause, there are also other things playing a role such as whether your electricity is 100% renewable and if you already have an internet connection.

When you request data from your device it has to travel all the way from the server to your device. Sometimes that could be thousands of kilometers and others times hundreds. When the distance is shorter you will experience a faster loading speed and you will also in many cases cause less pollution. Along the way, there are receivers/senders that will help transport data from A to B, and each of these receivers/senders requires power which often is made by coal or other types of pollution. So as you can imagine, the shorter distance your data has to travel, the less pollution it is causing.

Like every other electronic, a Raspberry Pi is using electricity, but because this is a single-board computer and very small, it only uses a little power. Laptop computers today use between 30 watts and 200 watts which will result in between 30 to 200 kWh per 1000 hours. Therefore laptops are not ideal to run single or two websites unless they are very demanding.

The Raspberry Pi on the other hand uses very little power. We have pulled some stats from a Raspberry Pi 4B and below you can see the results:

As you can see from the results, even a stressed Raspberry Pi won’t use nearly as much electricity as a laptop computer and therefore it is better for running less demanding websites.

The stats from above change a bit depending on whether you run your Raspberry Pi headless, with a monitor, with a mouse, with a keyboard, with an external hard drive, or with an active fan for cooling. As a rule of thumb, they say that you should expect your Raspberry Pi to use approximately 40-60 kWh a year when running 24/7.

A Raspberry Pi might seem like a harmless little machine that can’t handle running a web server, but that is not at all true. In fact, if your internet connection is fast, your Pi is running SSD and you only serve a hello-world project page, then it can handle between 76.000 and 106.000 requests per second. The number of course drops when you start using images, videos, a database, etc, but this is just to show you that a Raspberry Pi can handle more than you might think. 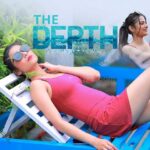 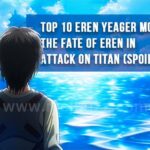