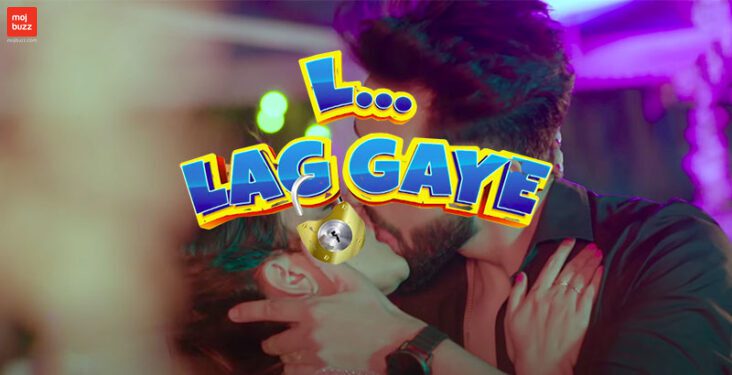 Rajendra Rathore is in charge of the direction of the online series L Lag Gaye, which is a romantic comedy. The lead characters in the series are played by actors Rakhi Sawant, Adil Khan, Sunil Pal, and Raju Shrestha. Manish Sharma, the creator of Cineprime, is one of the producers of this film alongside Mahesh Mishra, Tarun Visht, and Ganesh Manjrekar. The creators held a massive ceremony to unveil the official trailer for the film. Cine Prime is the place to catch up on the most recent episodes of the L Lag Gaye web series, which will make its debut on December 9.

L Lag Gaye is unlike any other series produced by CinePrime because it features a novel premise and a great cast. The narrative is punctuated by three original songs by composer Sovik Kavi. The camera was operated by Nadeem Ansari, the cinematographer. The followers and viewers are looking forward to the formal release of the L Lag Gaye web series with great anticipation. The plot of the series centers around a wedding, and all of a sudden, the government issues a curfew order, which becomes a significant obstacle for everyone.

Download the CinePrime from Google Play Store or Apple’s App Store. Subscribe with your affordable plans and enjoy binge-watching all the latest web series. 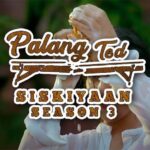 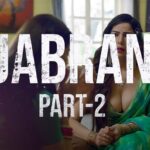