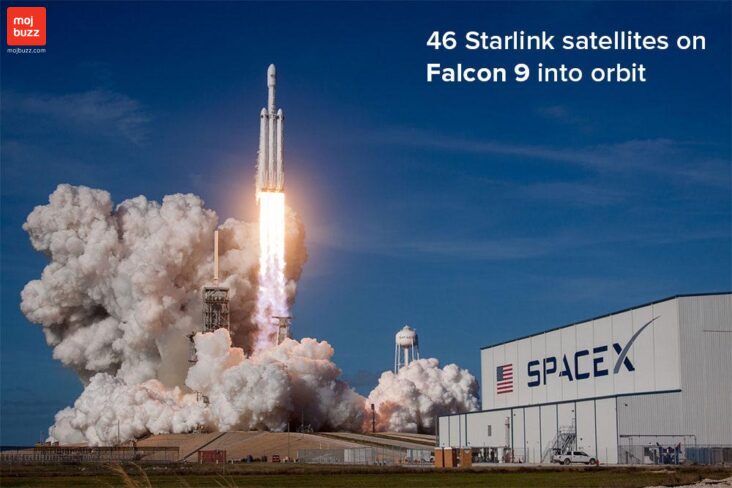 Globally accessible high-speed, low-latency broadband Internet is offered through Starlink. More than 2,50,000 people use it worldwide.

According to the company’s website, the 46 satellites were launched into orbit on a Falcon 9 rocket from Space Launch Complex 4 East (SLC-4E) at Vandenberg Space Force Base in California at 6:39 p.m. PT on Sunday (or 7.09 a.m. IST on Monday).

In the meanwhile, 63 minutes after liftoff, the Falcon 9’s upper stage successfully placed the 46 Starlink satellites into low Earth orbit.

SpaceX confirmed the deployment of 46 Starlink satellites on Twitter.

This was SpaceX’s 29th orbital mission of the year and the 17th using Starlink as its primary payload.

Earlier this month, the US Federal Communications Commission (FCC) granted SpaceX authorization to use its Starlink satellite internet system on vehicles in motion such as cars, trucks, boats, and aircraft.

A constellation of thousands of satellites will be launched into low- to medium-Earth orbit as part of SpaceX’s ambitious Starlink project to deliver low-latency broadband access to the planet’s surface.

The company has more than 2,400 satellites in orbit so far, and after coming out of beta testing near the end of last year, the company recently boasted that it had 400,000 users.

Customers who want to order Starlink must purchase the kit — which comes with a user terminal — for $599 and then pay a monthly fee of $110. 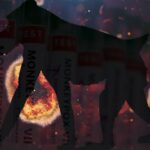 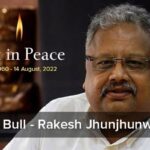