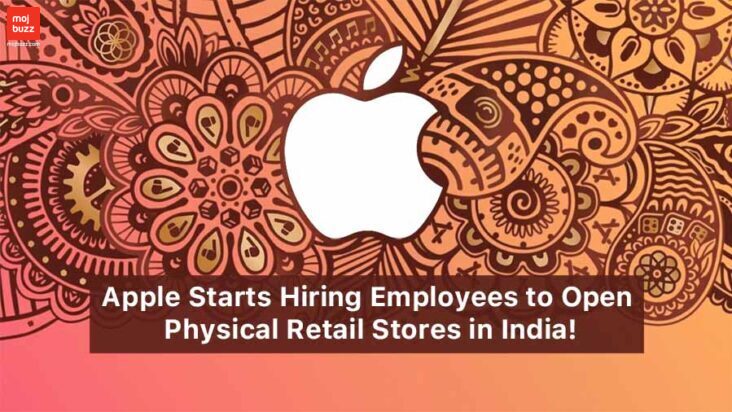 Apple plans to open Apple stores in India in 2023 and has already begun hiring: After a long delay caused by the pandemic, Apple is finally opening its own stores in India this year. According to the media, the company has already started hiring people for retail stores in “various locations” in the country.

Apple plans to open stores in India in the year 2023 The Financial Times says that Apple is hiring technical experts, business experts, senior managers, store leaders, and “genius” for its retail operations in a country that has given the iPhone maker a lot of growth over the past few years.

The report said that Apple has recently posted openings for 12 retail jobs in “various locations” across the country.

“The Apple Store is a retail environment like no other — uniquely focused on delivering amazing customer experiences,” according to one such description.

The report says that at least five people in Mumbai and New Delhi posted on LinkedIn that they had been hired to work in retail stores.

Also Read: Andrew Tate and his brother will have to go to court today to answer charges of rape and trafficking

“Apple’s head of recruiting in India, Renu Sevanthi, “celebrated’ several of the announcements on the social networking site”, said the report that came out late on Sunday.

Apple hadn’t said anything about it yet.

Also Read: Jordan Sandhu and Payal Rajput will be seen in Punjabi Film, “Hanji Hanji”
Reports say that Apple will open a 22,000-square-foot store in Mumbai early this year.

Tim Cook, the CEO of Apple, said in January 2021 that the country’s online store had gotten a great response and that the company was ready to open stores there in the future.

“We are also going in there with retail stores in the future and so we look to that to be another great initiative, and we continue to develop the channel as well,” Cook had said.

The physical stores will help Apple make sure that its devices and services are used in the country in the way that it wants and plans.

Apple had a 40% share of the premium market in India, followed by Samsung and OnePlus. In the September quarter, Apple had the highest-ever shipment share in the country.

Counterpoint Research says that during the third quarter, Apple’s share of India’s smartphone market hit its highest level ever, at 5%. This was due to a strong push in the channels before the holiday season.

According to data from the business intelligence platform Tofler, Apple India had a net profit of Rs 1,263 crore in the fiscal year, which was a 3% increase from the previous year. Sales were up a huge 45%.

In India, not only are high-end new-generation Apple phones selling like hotcakes, but also older models like the iPhone XR, 11, 12, and 13 are becoming popular among people who can’t afford the new phones because of great deals and programs. 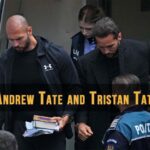 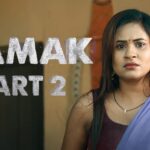