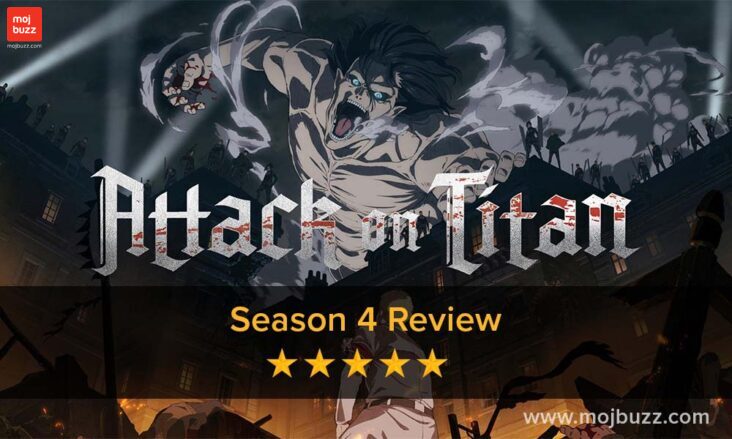 Attack on Titan or Shingeki No Kyojin (Japanese: Shingeki no Kyojin, lit. ‘The Advancing Giants’), a highly acclaimed and recognized anime of 2013. And one quite capable, of sending chills down my spine, with the power, similar to that of a man going off. (If you don’t get it, then you shouldn’t be on the internet)

This anime is so pleasurable to watch, and there are so many episodes with cliffhangers, and it would be made people go “OH F**K WHY!??”, and somewhat impatiently waited for the next episode to be released.

The “Attack on Titan” universe began with the lives of three children, Eren, Armin, and Mikasa, now divided in values. However, the cycle continues in Warrior recruits Gabi and Falco, as children are once again pushed to the frontlines. With every season, more questions are answered and more are posed. In preparation for part two, we ask ourselves: what is the difference between Marleyan and Eldian? Is there an end in sight? Was there a reason behind the lives lost? “Attack on Titan” has arguably released one of its most brilliant seasons yet, leaving nothing to do but to wait for the second half.

Attack on Titan Season 4 (Spoilers Ahead)

Our story begins years into the future on enemy soil of Paradis Island. Young recruits undergo training to serve as “Warriors” for their nation, resembling the Scout Regiment from season one uncannily. When Eren Jaeger attacks Marley unexpectedly as an adult, the main cast must deal with the fallout from their actions. Eren and the Regiment almost escape the attack unharmed, but hundreds of others died. The fourth season’s central idea focuses on the new Eren Jaeger: political figurehead, the weapon of destruction, and no longer the bright-eyed teenager he once was.

Eren phases in a new strategy: completely destroying the titan race, along with his half-brother Zeke and ex-soldier Yelena. Eren is much stronger than he appears, which causes the Paradis government some uneasy realizations as they try to put an end to Eren’s rebellion. As the season comes to a close, Marleyans and Eldians battle with and against one another, trying to obfuscate the difference between allies and enemies.

In every season, life beyond the walls expands. However, this season birthed the most shocking revelation. The storytelling of season 4 is masterful, seamlessly weaving past and present. Every life has a greater meaning, as is the theme of “Attack on Titan,” especially as the show approaches its climax. The most shocking development is Eren Jaeger, who in just one season becomes the most threatening character in the history of the show. Unlike previous battles, fighting is no longer a human versus titan conflict, but rather human versus human. Eren becomes untouchable not because of his titan form but because of his cult following, also known as Jaegerists.

9.5 / 10 (Extreme violence and bloodshed are center stages in hit anime.) 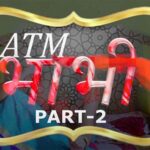 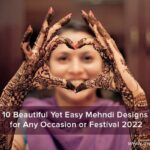