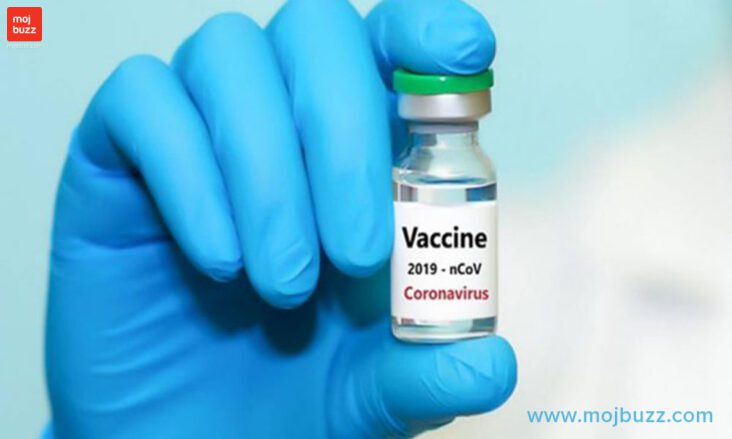 The UK has become the first country to approve a dual vaccine that tackles both the original Covid virus and the newer Omicron variant.

Ministers say the vaccine will now form part of the autumn booster campaign.

Health officials say people should take whichever booster they are offered as all jabs provide protection.

The original pandemic vaccines were developed to prepare the body to combat the virus’s first variant, which appeared in Wuhan, China, at the end of 2019.

Since then, the Covid virus has undergone significant mutations, with a steady stream of new strains appearing that can dodge some of our immune defenses.  They have caused a significant rise in cases all around the world.

The original vaccinations continue to offer robust protection against becoming seriously ill or dying, but companies are tweaking them to keep up with the virus’s continual evolution.

In the UK, coronavirus cases are currently falling. Approximately 2.5 million people had coronavirus positive tests in the mid to end of July.

Moderna’s latest vaccine targets both the original strain and the first Omicron variant (BA.1), which emerged last winter. As it targets two kinds of Covid, the vaccination is referred to as bivalent.

The UK’s Medicines and Healthcare Products Regulatory Agency has considered the evidence and given the vaccine approved for use in adults.

“What this bivalent vaccine gives us is a sharpened tool in our armory to help protect us against this disease as the virus continues to evolve,” said Dr. June Raine, the regulator’s chief executive

In those who were given the new vaccine, the levels of antibodies that could stick to and neutralize Omicron (BA.1) were 1.7 times higher. Higher levels of protection with the updated vaccination were also seen in tests against more recent Omicron strains (BA.4 and BA.5), which are the cause of the current wave in the UK.

However, it is far from clear what that means in terms of preventing someone from becoming seriously ill.

What variants we will encounter in the upcoming months and how well the updated vaccine will protect against them are still unclear.

Stéphane Bancel, the chief executive officer of Moderna, said he was “delighted” the vaccine had been approved.

“This represents the first authorization of an Omicron-containing bivalent vaccine; this bivalent vaccine has an important role to play in protecting people in the UK from Covid-19 as we enter the winter months,” he said.

Who gets a winter booster?

The Joint Committee on Vaccination and Immunisation (JCVI), which advises governments in England, Wales, Northern Ireland and Scotland, has confirmed the following groups should be offered some form of booster in the autumn:

Prof Wei Shen Lim, from the JCVI, said: “It is important that everyone who is eligible takes up a booster this autumn, whichever vaccine is on offer.”

Older adults (50–65) were initially exempt from syringe injection. The immunization campaign has been expanded, nevertheless, due to the rapid spread of variants, the lack of knowledge surrounding the virus’s mutation, and the anticipation that we would likely be more social this winter, helping the virus’s spread, especially during Christmas.

However, most people under 50 will not be boosted in the coming months.   Instead of preventing the young from infecting their older relatives, the focus is still on keeping those who are most at risk from becoming seriously ill.

Moderna is not the only company updating its vaccines. Pfizer has also been developing vaccines that can target Omicron. The Oxford-AstraZeneca vaccine, however, is not being updated.

Health ministers have officially given the go-ahead for the bivalent vaccines. In England, Steve Barclay said “vaccines remain our best defense against Covid” and said the rollout would begin in September. In Wales, Eluned Morgan said vaccines “have saved countless lives” and urged everyone who was eligible to come forward. 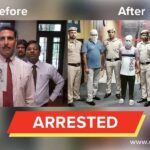 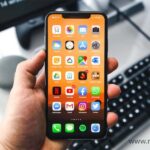