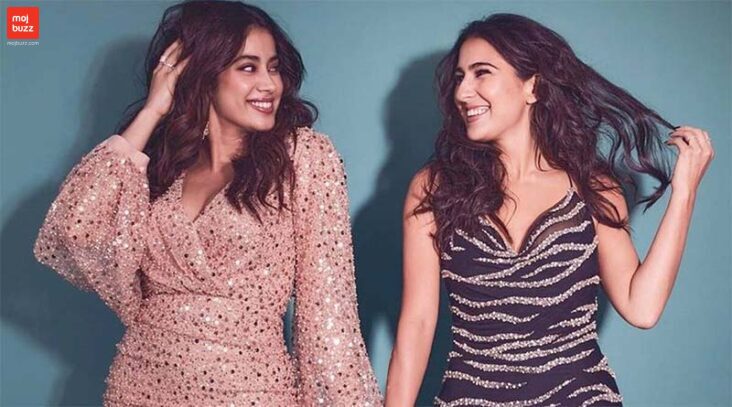 When Sara Ali Khan and Janhvi Kapoor first revealed they would be working on a project together, their fans couldn’t wait to find out. Fans of Sara and Janhvi were excited to see them together after they shared a funny Koffee With Karan episode. The pair worked together to promote “House Of The Dragons” for Disney+Hotstar.

The Disney plus Hotstar official Instagram page shared the video and wrote, “Whether you’re on Team @saraalikhan95 or Team @janhvikapoor, we’ve GOT some news for you. House of the Dragon, premieres August 22nd at 6:30 AM! #HOTDonHotstar”.

Sara and Janhvi talk about Game of Thrones in the hilarious video. Sara then reveals that because House of the Dragon is a brand-new story, viewers don’t need to be familiar with the GOT series in order to enjoy it.

Sara will appear in the upcoming movie by director Laxman Utekar alongside Vicky Kaushal. Whereas, Janhvi and Varun Dhawan will appear in Bawaal. She has already finished shooting for the movie. Janvi will star in Mili and a cricket film ‘Mr. and Mrs. Mahi’, along with Rajkumar Rao. She has collaborated with Rajkumar before for Roohi.

How To Watch House of The Dragon